“Your Honor, Your Honor” by Judge J. Leonia Lloyd’s Poignant Account of Her Twin Sister’s Sudden, Shocking Death and How Faith Healed Her Grief 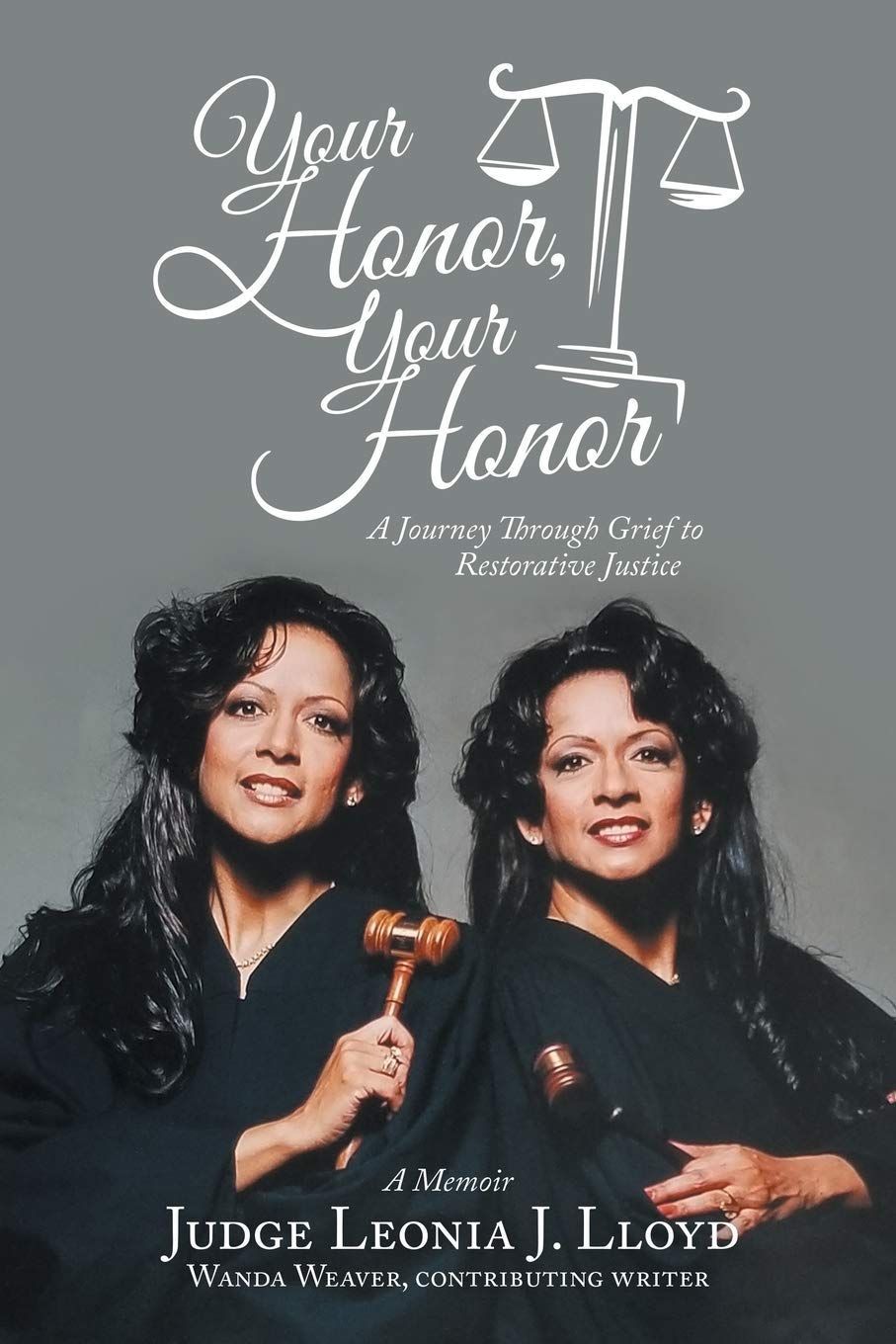 A powerful new memoir by Judge Leonia J. Lloyd showcases the unique and inspiring story of beautiful, brilliant twins who ascended to one of America’s biggest courts and helped transform thousands of lives as “Twins for Justice.”

Your Honor, Your Honor: A Journey Through Grief and Restorative Justice exalts the power of family values, achieving against the odds, triumphing over racism and sexism, and pioneering a career path to a pinnacle of high-profile achievement that helped society’s most vulnerable people triumph over addiction, prostitution, and the deadly perils of crime and street life.

“I wrote this book especially for people, from all walks of life, to believe in themselves and their dreams, and to understand that education and a strong work ethic are the formula for success.” ”

“I wrote this book especially for people, from all walks of life, to believe in themselves and their dreams, and to understand that education and a strong work ethic are the formula for success,” says Judge Lloyd, a popular commencement speaker. “I also want to show my life as an example that when life delivers tragedies, and you think you can’t go on, you can rely on faith and loving people to heal, recover, and continue making a positive contribution to the world.”

Judge Lloyd did that in 2001 after the sudden death of her sister, Judge Leona L. Lloyd. She performed CPR on her twin, who died instantly of cardiac arrest.
In the midst of her paralyzing grief, many people—and the power of faith—helped Judge Lloyd, and she ultimately returned to Detroit’s 36th District Court. There she continued the legacy that she and her sister started, by joining the Drug Treatment Court, which aimed to help people escape a vicious cycle of addiction and crime.

Judge Lloyd also implemented Project Fresh Start to help people who practiced the act of prostitution recover from addiction and enjoy healthy, productive lives. Thousands of people have graduated from these “restorative justice” programs to create stable, happier lifestyles.
In the book, Judge Lloyd composed her unique life story in chapters, in which many subtitles were named after Motown Music songs.

The memoir begins with the surprise moment of their birth when two baby girls were born, even though the doctor had detected only one heartbeat during Mattie N. Lloyd’s pregnancy. At the time, in 1949, when segregation was legal and blatant racism blocked opportunities for Black girls, Leonia and her sister Leona applied their parents’ strong family values to excel in education. A short stint as models did not stop their plans to graduate from Wayne State University, then become teachers at nationally-renowned Cass Technical High School and Redford High School. They attended law school, then opened the Lloyd and Lloyd law firm, which they ran for ten years. Then Leonia went on to run a successful judicial Campaign, under the banner, “Twins for Justice.” 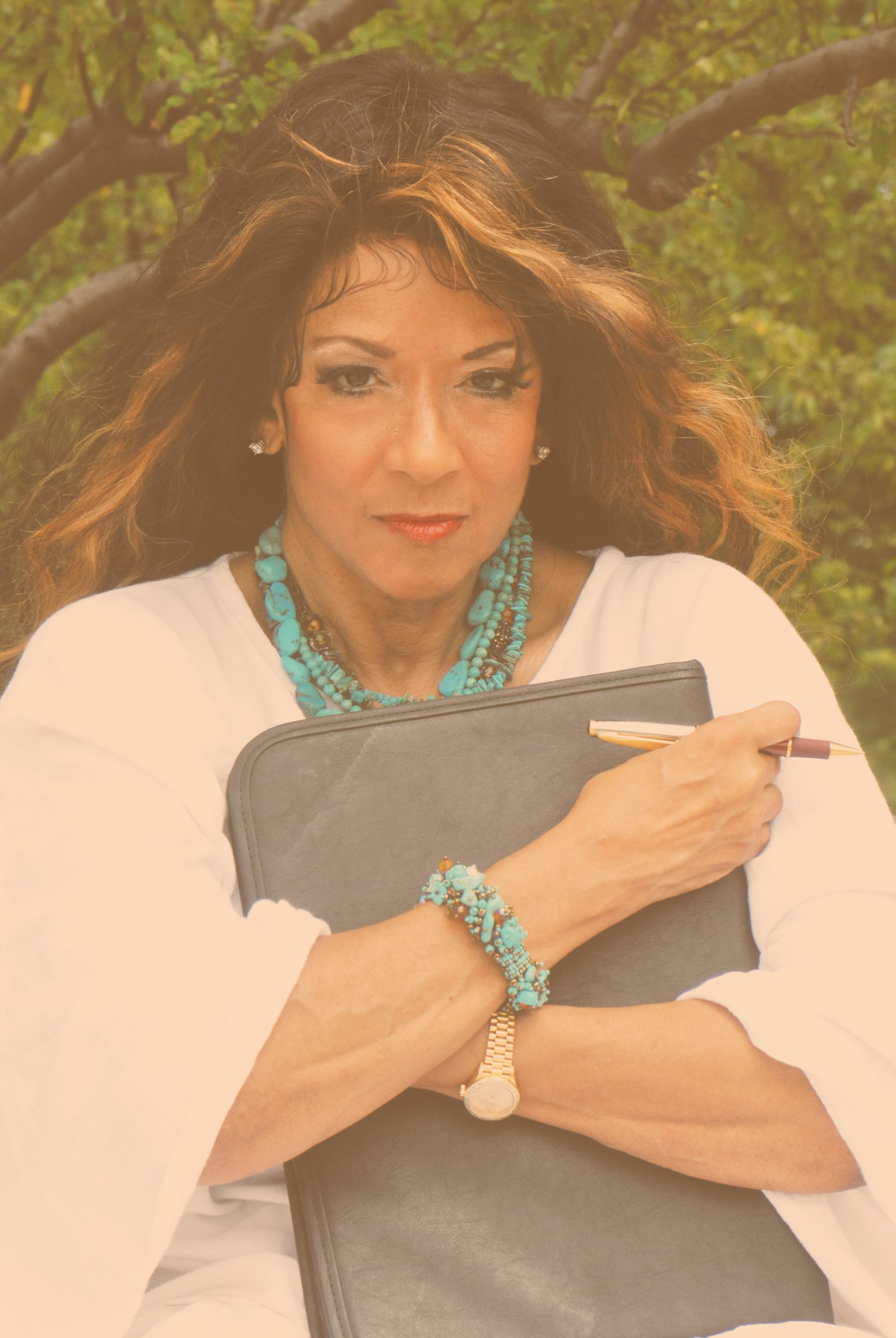 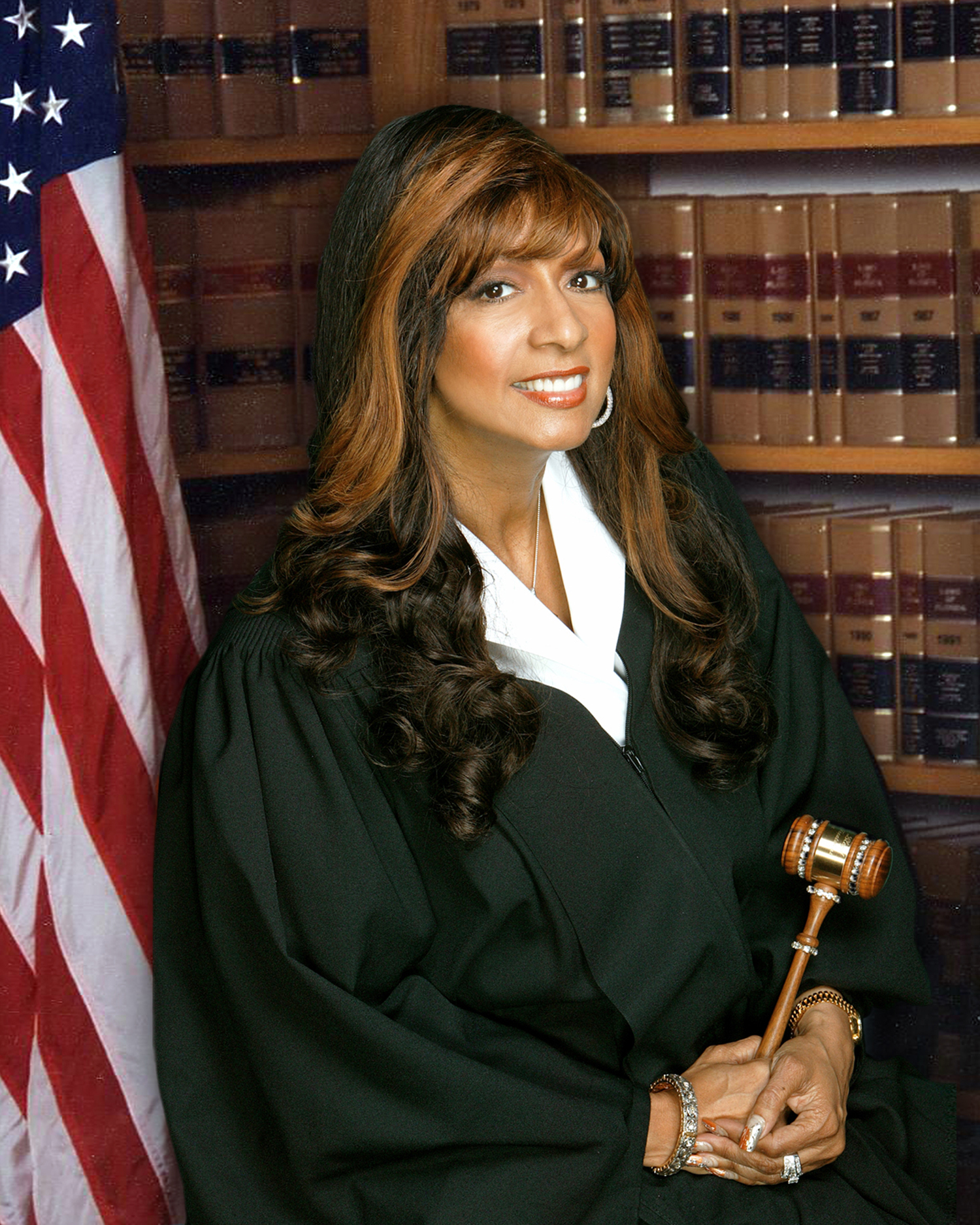 Two years later Leona ran her successful judicial campaign under the same banner but with a twist, “Twins for Justice … send the other one to the bench,” they became America’s first identical-twin district court judges to sit on the same bench at the same time.

In the book, Judge Lloyd, who is now retired, shares stories about:
● The mental illness that her mother—Registered Nurse Mattie N. Lloyd—suffered after a brain hemorrhage.
● The commitment that her father—auto body mechanic Leon T. Lloyd Jr.—demonstrated by keeping the family together to raise two successful daughters despite racism, his wife’s multiple personalities and breakdowns, and later, his struggles with alcoholism.
● Situations that showcase her parents’ words of wisdom and actions that taught the girls discipline, perseverance, and determination to triumph over challenges.
● Racial unrest, the 1967 Detroit insurrection, and how wearing an afro drew disapproval from her boss and colleagues at a job during college.
● Examples of people whose lives were transformed by Drug Treatment Court and Project Fresh Start, for persons who practiced the act of prostitution.
● How she led the creation and implementation of Michigan’s second Veteran’s Treatment Court.
● Examples that illustrated how the powerful bond between the twin sisters could not be broken by death.
● A powerful testament to the power of faith that provided the people, synchronicities, and strength to heal from paralyzing grief and carry on the spirit of her sister by making a positive impact on thousands of people during her tenure on the bench.

Your Honor, Your Honor makes a perfect holiday gift, as it delivers an entertaining, inspiring read that sparkles with wisdom and lessons about how to create a successful life, even when tragedies and challenges make that seem impossible. Judge Lloyd shows that with faith, anything is possible.

Don't Give Up - Keep Moving 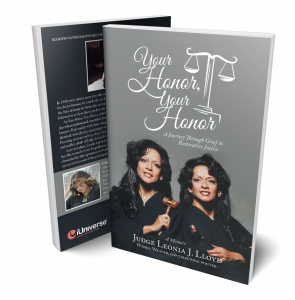 GET A OF EXCERPT